Stephen has been immersed in recruiting tech talent since 1998 when CVs were submitted via Royal Mail and Messrs Larry & Sergey were only just putting together their game changing business idea.

Initially assigned to the Progress 4GL & Informix markets, his exposure nowadays is a little more current and he has over the years amassed enviable experience developing new business & managing significant campaigns. In 2014 he, along with then colleague Richard, decided he wanted to form a recruitment company that focussed on a different ethos to the big corporates of the time with an emphasis on people, not profit.In his role as Director, Stephen remains a hands-on recruiter as well as leading the Business Development side of Candour ensuring as many of the organisations we know we can help as possible hear about the way we do things.

In addition, he also ensures that some of our key clients are receiving the quality service they deserve and takes ownership of the training side for new “Candourians”.Outside of work, Stephen has the misfortune (for the time being at least!) of keeping up with the travails of Arsenal FC but has increasingly seen his time (and that of his partner and daughter) monopolised by his excitable young Vizsla puppy, Ruby. 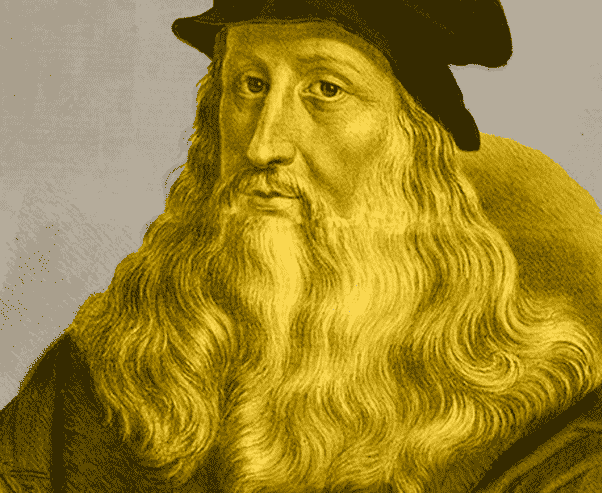 The evolution of hiring and why does it need to change further? 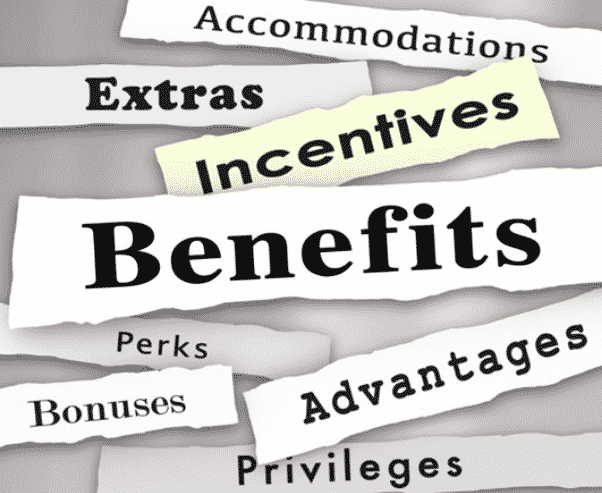 A candidates experience. What are candidates looking for in companies?