Candour in the Community

Not all recruiters are the same...

As part of our ongoing endeavours to alter the perception of the recruitment industry, we’re happy to put our money where our mouths are in the form of our unique “pay it forward” promise. For every new client we partner with, 10% of all initial fees will be donated to your favourite charity in your name.

Not affiliated with any charities?

We’ve partnered with the Lullaby Trust for 2021 and we would love to help them out on your behalf. Currently we have donated over £80,000 to charities & worthy causes.

In November of 2020, Pam Dawson attended Wythenshawe Hospital with nothing more than a complaint of stomach pains. That later led to a diagnosis of aggressive small cell lung cancer and secondary bowel cancer.

Pam is a close friend of Candours and we wanted to support the hospital ward that is treating her as such we decided to help out by doing a charity sky dive.

If you are able to, you can make a donation here:

In 2021 our Director Stephen Beech embarked on a walk from London back up north to Altrincham, Manchester. Stephen and three friends set off on Saturday 24th July and was joined by 100 close friends in Knutsford to walk the final 9 miles back to Timperley Sports Club. They raised a grand total of £31,075.65p for The Lullaby Trust.

For 2021 we’re proud to be supporting The Lullaby Trust who work tirelessly to raise awareness of SIDS whilst also supporting the families affected.

We were so pleased to be able to sponsor Boughton Belles Netball Club for the 2020-21 season …. and even more delighted when they took home the silverware from the Chester Tournament!!!

We’re delighted to be backing the Timperley Cricket Club first team as they look to cement their position in the ECB Cheshire Premier League.

We’re excited to be sponsoring Wilmslow Sports Dragons U11’s, a local grass roots football team for the 2016/17 season and will be cheering them on when we can!

We were honoured in 2017, to support local team GB athlete Charlie as she embarked on her mission to conquer the European Duathlon Championships. #gocharlie !

Following the very successful work we did with C21 Creative Communication we were able to donate a staggering £571.20 to The Royal Manchester Children’s Hospital.

We are extremely proud to have donated to this amazing cause as a result of our unique charitable initiative. Read more about St Gemma’s Hospice.

Thanks to these companies for their incredible donations 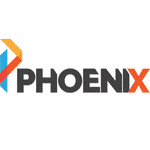 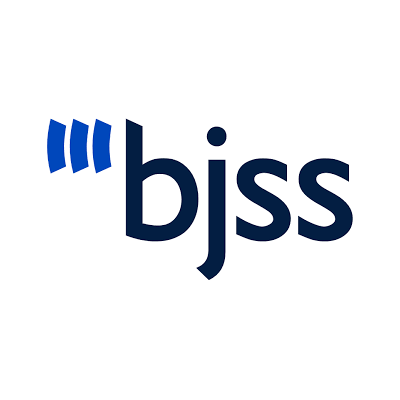 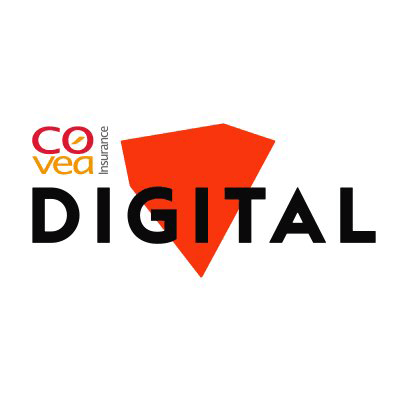 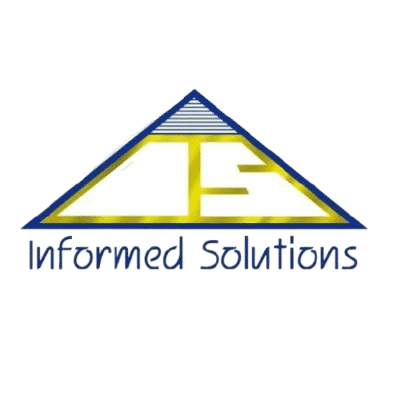 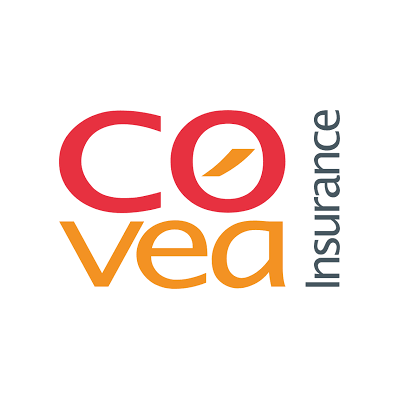 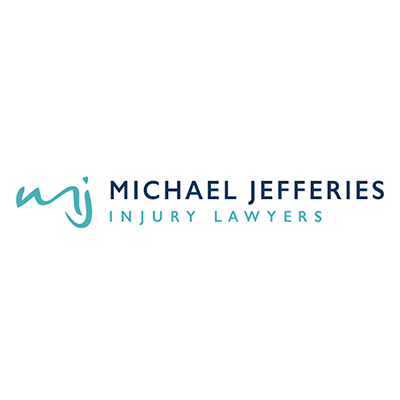 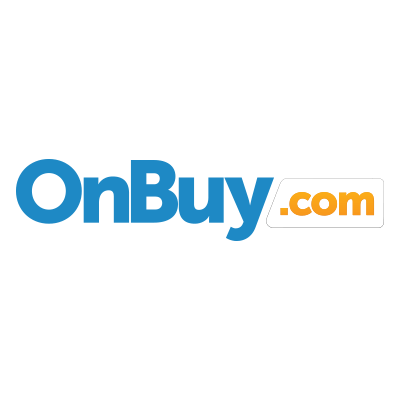 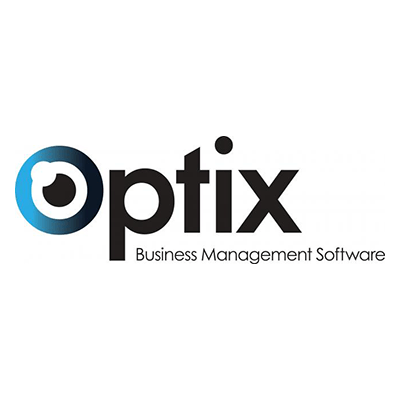 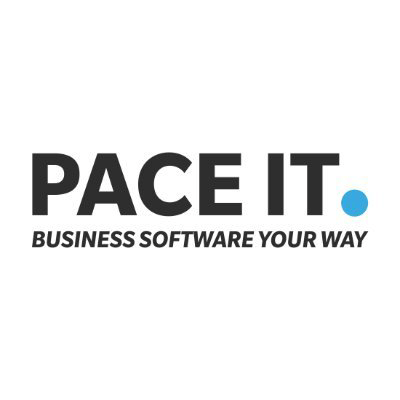 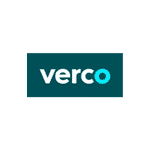 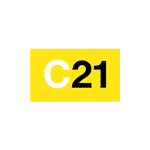