The Lullaby Trust provides emotional support to bereaved families. They promote expert advice on safer baby sleep and the steps parents can take to reduce the risk of sudden infant death syndrome (SIDS).

They work to understand why babies die suddenly and unexpectedly; the majority of whom appear to be healthy. Working with the NHS, they run a national health visitor-led service for bereaved parents. The Care of Next Infant (CONI) programme provides additional support to bereaved parents who go on to have another child, during pregnancy and after birth.

The Lullaby Trust are committed to supporting research to understand why so many babies a year die suddenly and unexpectedly in the UK and to find out more about how to prevent these deaths.

They have played a key role in reducing sudden infant death syndrome by over 80%.

SIDS or Cot Death is the sudden and unexpected death of a baby that remains unexplained after post-mortem.

The cause of SIDS is unknown. The Lullaby Trust have been able to deduce that there are several factors that increase the risk of SIDS. Things like the baby’s sleep pattern, smoking in pregnancy and the baby getting too hot.

SIDS is most common in baby’s younger than 6 months, but it can still occur in older babies.

SIDS, unfortunately, claims 230 lives every year, that is around FOUR babies a week. In other words that is 1 death for every 3,179 live births in the UK.

The Lullaby Trust are working hard on all fronts to tackle SIDS and support bereaved families by:

What does The Lullaby Trust mean to us?

The Lullaby Trust has been our charity partner since January 2020 after we saw first-hand the amazing work they do on behalf of families who suffer the most unimaginable loss.

Mark and Rachel are good friends of ours and in March 2019, after many years of trying, their dreams came true with the arrival of baby Lara – or “Little Dot” as she was affectionately known.

Everything was perfect until, at just 3 months old, Lara was taken from them far too soon as a result of SIDS.

The Lullaby Trust was there for them providing phenomenal support during the hardest time of their lives and, as such, we are proud to now be there to try and help them. The pandemic has affected the charity sector as much as any and so now, more than ever, they need funds to carry on the work they do that is so invaluable to so many parents.

What have we done to help The Lullaby Trust?

In 2020, led by Lara’s dad Mark, Team Candour embarked on an 85 mile, 3 day trek from Leeds back to Timperley, in Altrincham. If the walk wasn’t challenging enough, we decided to make things even harder by doing so dressed as inflatable dinosaurs!

All the effort was made more than worth it when the incredible support we received equated to nearly £13,000 being raised.

In addition, we initiated a scheme whereby Candour donates a percentage of fees that we receive from new clients. In 2021 alone that garnered in excess of £5,000 which we have combined with our main fundraiser – an epic 200+ mile walk in July, from The Lullaby Trust’s head office in London, back to Timperley.

The support we have received from the local community has been awesome and, as of now (24/06/2021), we are already approaching £8,000 raised. Which is just AMAZING.

Not only that, but in excess of 100 of Lara’s friends and family are joining us for the final 10 mile stretch to help raise as much money and awareness as possible for the charity, and to ensure that Lara’s little brother Benjamin knows just how fondly his big sister is remembered.

If you would like to make a donation you can here: https://www.justgiving.com/fundraising/fromlondonforlara

How can you help?

The Lullaby Trust are a small charity making a HUGE difference. They rely heavily on voluntary income as they do not receive any statutory funding. Their lifesaving work simply couldn’t happen without the support of the public.

If you are interested in donating or raising money for The Lullaby Trust you can contact the fundraising team on 020 7802 3200 or you can visit the website www.lullabytrust.org.uk/support-us. 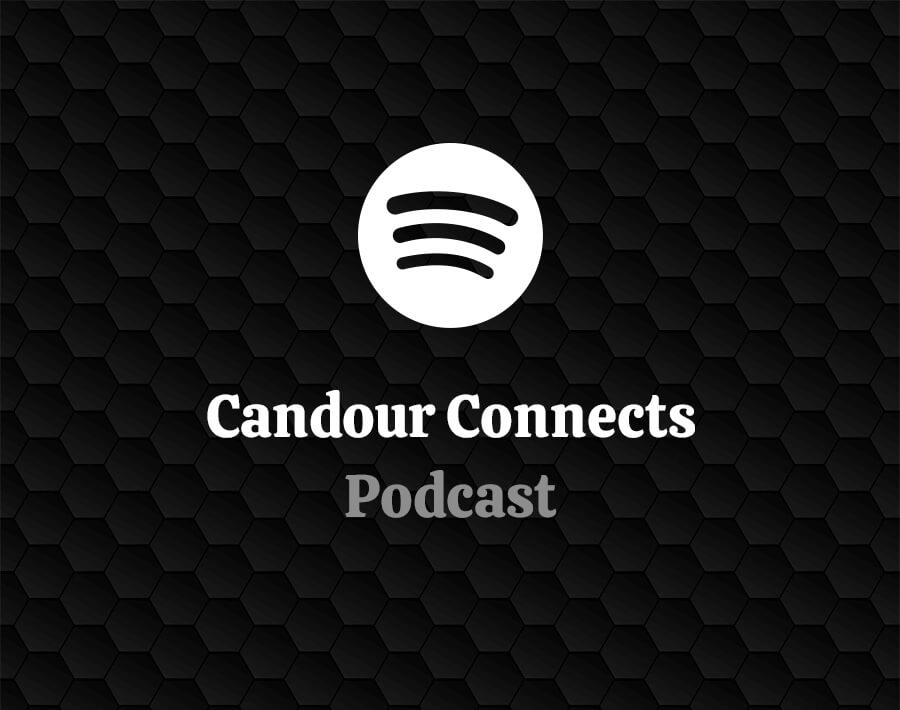 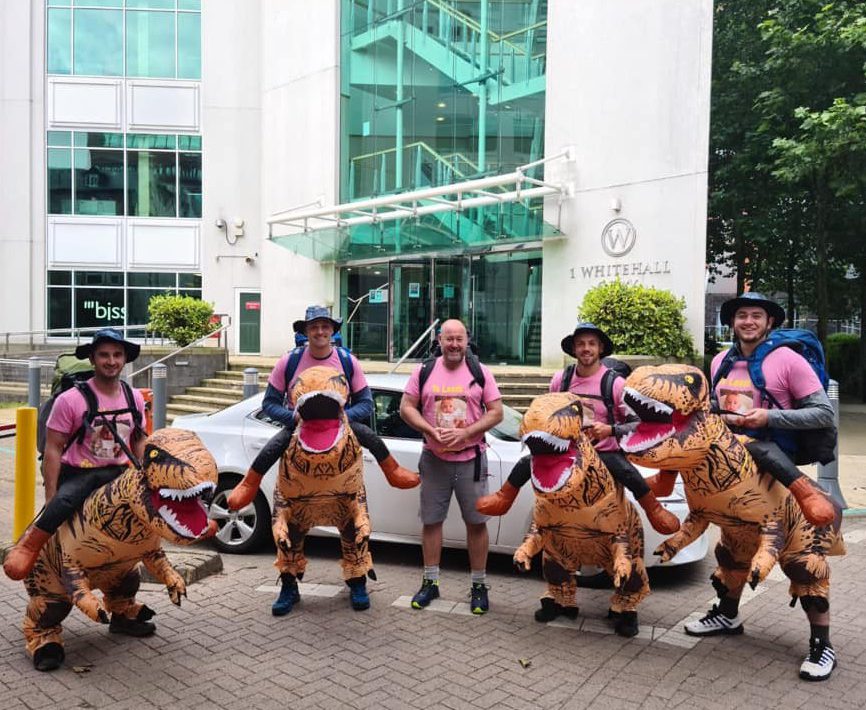 From Leeds For Lara – The Dinosaur Diaries