Technology and Obesity – a Trend

Computer: “A machine (technology) that can be instructed to carry out sequences of arithmetic or logical operations automatically via computer programming.”

Obesity: “Is a medical condition in which excess body fat has accumulated to the extent that it may have an adverse effect on health.”

But what is the correlation?

Let’s rewind 18 months to the pre-Covid days. In the technology sector there was a huge call for the option of remote working. Something which could have easily been done in this space due the evolution of Cloud technology and the millions pumped into infrastructure. – As we know now, this did come into fruition.

As we all recall, there was widespread resistance to this movement, company owners did not feel comfortable enabling it. They thought productivity would drop, deadlines would be missed and there would be widespread resulting drops in ROI/profit. Reasonable assumptions everyone assumed at the time. Wrong.

The Impact of Covid-19

Fast forward to March 2020 and a month no one will forget; the month the earth stood still. Covid-19 took hold of the planet and near enough every natural metric underwent profound change (mostly for the better) – Co2 emissions dropped, wildlife came out from hiding (who remembers the mountain goats in Llandudno?), water became cleaner and our planet generally looked healthier. Humanity was the huge exception.

Millions of deaths, global economic crashes, countless jobs lost and international corporations closed their doors. In amongst all this, much of the tech industry got what they had been pleading for.… fully remote working although not under the circumstances they would have been hoping for.

We are now 18 months into this new “life” and cracks are showing. In our most basic form, humans are pack animals who thrive off interactions. We naturally gravitate towards one another no matter how much we may claim we dislike “people”. It goes without saying that there must be physical and mental complications arriving from 9months being locked away in defiance of our natural instincts?

You may feel I am clutching at straws here but think about it, what is the first thing you do in the morning? What do you do when you go to grab a coffee from the kitchen? Or when you are walking through the office? You talk. You socially interact and this is so positive for our mental health. Another biological aspect of the human is that we are endurance animals. We are built for physical activity, built for hunting, built for running, built for movement. So, what happens when we can’t do this? We snap.

Everyone must remember the widely publicised Sea World scandal?

Luckily for us, it’s highly unlikely that we will snap to the point of gorging on our family, we are a little bit more civilised than that. However the point still stands. Catastrophic effects can happen to the body over a sustained period of time through this sedentary lifestyle and unfortunately since the invention of the first commercial computer the trend was already in situ.

Alan Turing’s computer ‘Bombe’ is not what is being referenced here, were talking about the MITS Altair 8800 – the world’s first fully functioning commercial computing technology. Released in 1974, the MITS Altair 8800 was pioneering and since then the ever-advancing technology space & processing power have increased by a factor of a Trillion. The human anatomy – 0%. It has not evolved at all during the same period hence we are not accustomed to the rapidly developing space which is causing our current sedentary behaviour. In the 1980s, 8% of women and 6% of men were obese and by 1998 – less than 20 years later – obesity rates almost have trebled (21% for women and 17% of men).

Think about it, what were you doing from when you were a child up to this point today? Have you noticed a drop in your activity levels? Yes, families and work do get in the way of you playing outside with your pals and I know we all still want to be doing it really.  I bet one big reason you stopped going to the gym, going for runs, playing sports, cycling to work etc has been because of the vast array of computer-programmed pieces of technology which keep you indoors. First it was the PC, then it was the mobile and now Netflix, the list could go on and what’s to come next?

Is there a new issue?

Now there is a new blocker, one which previously would have enabled you to leave the house. Where you would get your social engagement (and I’m not talking about social media). A way that would on some level, however small depending on your chosen vocation, get some much-needed physical activity. WORK!

You wake up. Turn your laptop on. You sit there until 6pm, have tea, watch TV, and go to bed. Sound about right? Is this really the lifestyle so much of the tech space had been pining for?

Having worked in this routine and knowing the effects of the ever-growing digital sector when normality resumes, are you going to be continuing this seclusive working regime or has the grass turned out to be little less green than you had hoped for?

Whatever your thoughts, remote working is a personal preference and it may not be what you are looking for. If you’re unsure how your current employer is going to respond in the next few months, it could be worth taking a look at our live vacancies. 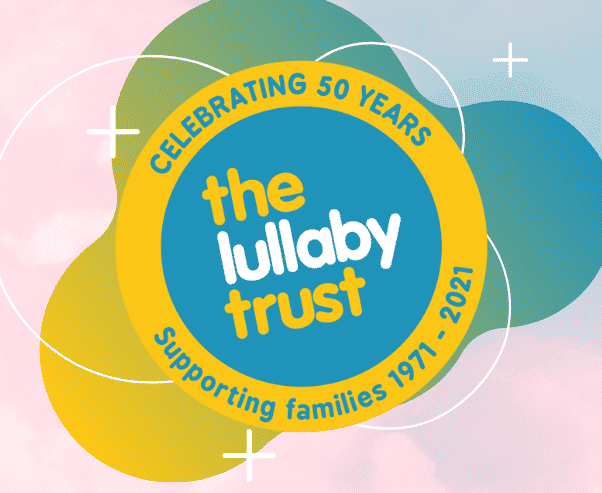